PLASTIC PAPER is a creative community to create products to provide a new perspective on mundane objects through awareness of single-use of plastic bags and to support new surface for expression.

In 2011, Sho Shibuya, a founder of PLACEHOLDER moved to New York City from Tokyo, and he became obsessed with the graphic design featured on plastic bags, and instinctively began collecting them. I was curious about the grainy prints on thin plastic, about the industrial vibe similar to wheat pasting on temporary construction walls.

Over time, he noticed there are four popular themes: “The stacked thank you” graphic, “Thank you for shopping here,” “The classic smiley face,” and a bunch of “Purple flowers.” Most of the delis and bodegas where the come from feature one of these designs on their bags, but they all seem to have their own unique twist. Maybe the “Thank you” graphic is serif or sans serif; maybe “The smiley face” has a different expression. These designs became an accidental graphic system for these tiny businesses across the city; a spontaneous exercise in branding for a vital element of New York’s culture — the deli and bodega.

Each shop used these off-the-shelf ‘format’ designs — not so great from a marketing perspective, seeing as most of the bags don’t even include names or logos — and through their ubiquity these four designs became a visual language that’s as evocative of New York City as a yellow cab or the Statue of Liberty. They are not copyrighted, they are simply a shared piece of graphic design that’s integral to the culture of the city.

In 2019 he knows this is supposed be at the end of timing to use single-use plastic bags and he decided to make book from my collection capture all iconic design as time capsule, He is eager to see this prolific veteran of our daily design experience retire, and make room for a new surface for expression. In a historical view the era of the plastic bag could be quite short, so now we have a record of the designs while acknowledging the damage the bags cause This is why we have chosen Parley as a beneficiary, to use creativity as a response to environmental action.

Let this project remind you that despite their role in defining the visual design of our city, the era of the single-use plastic bag is well overdue. We’re eager to see this prolific veteran of our daily design experience retire, and make room for a new surface for expression.

After 3 weeks from the day we publsihed books. New York is now the second state to ban single-use plastic bags. Our hope and vision — that these bags become an artifact of the past — is closer than ever before. 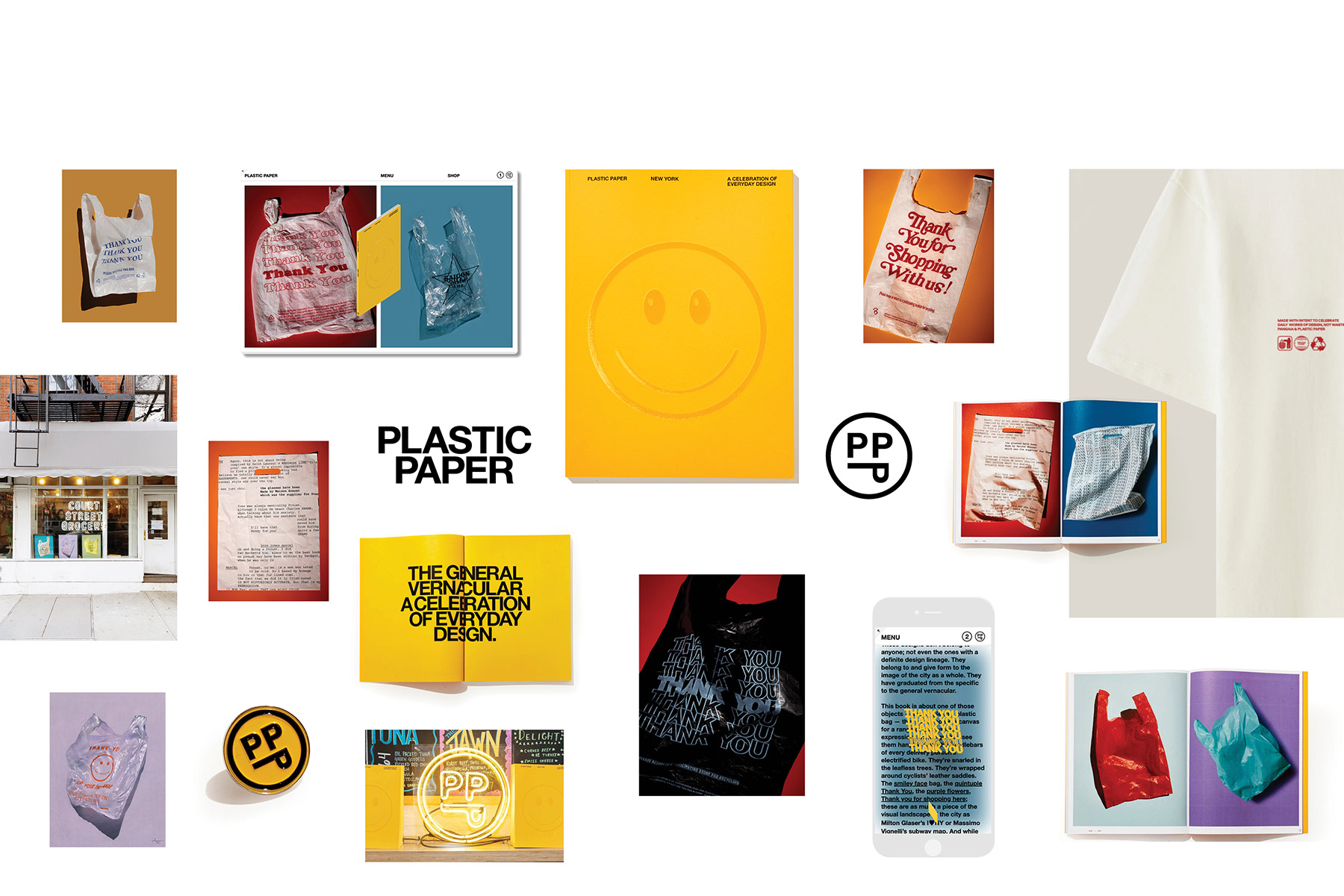 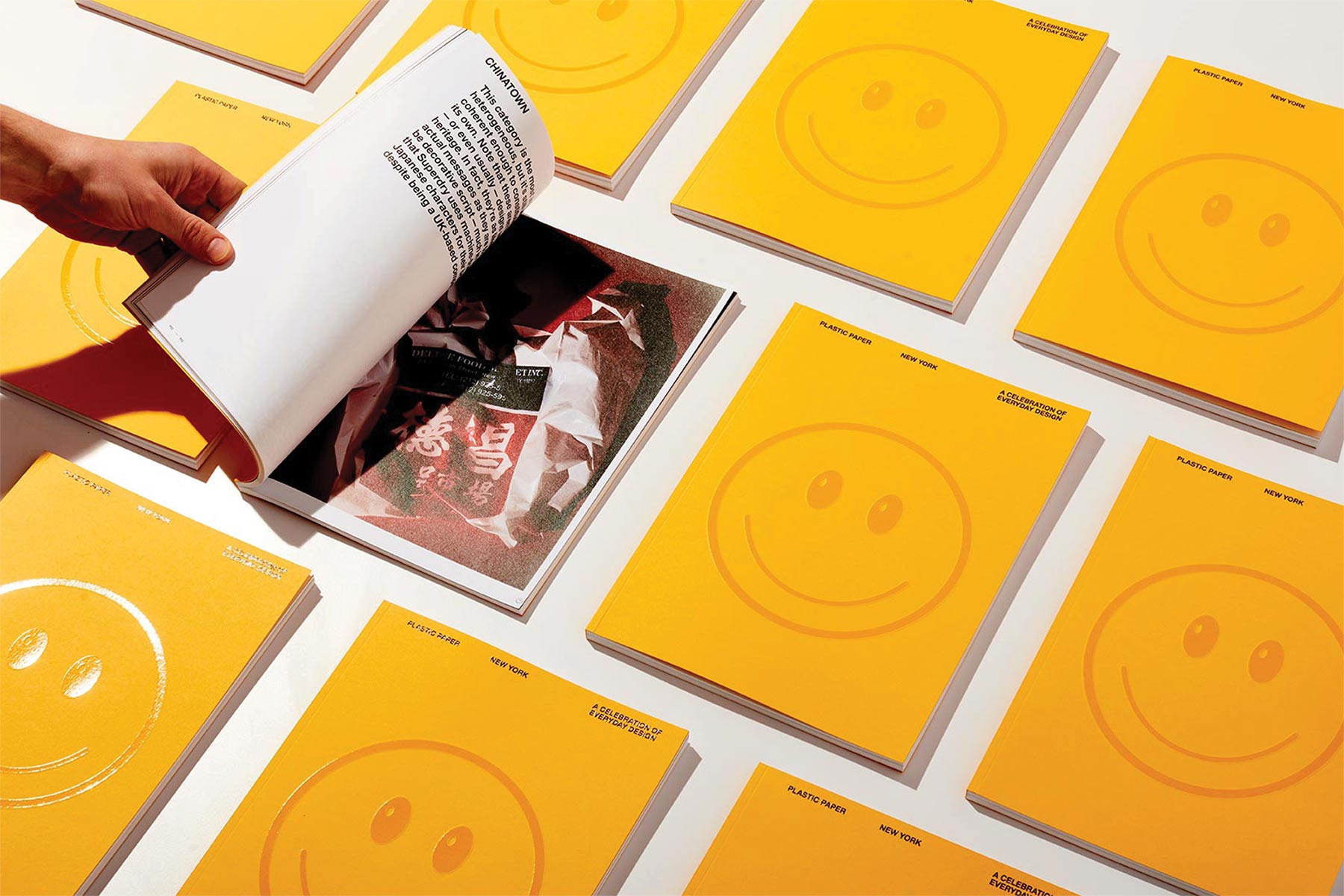 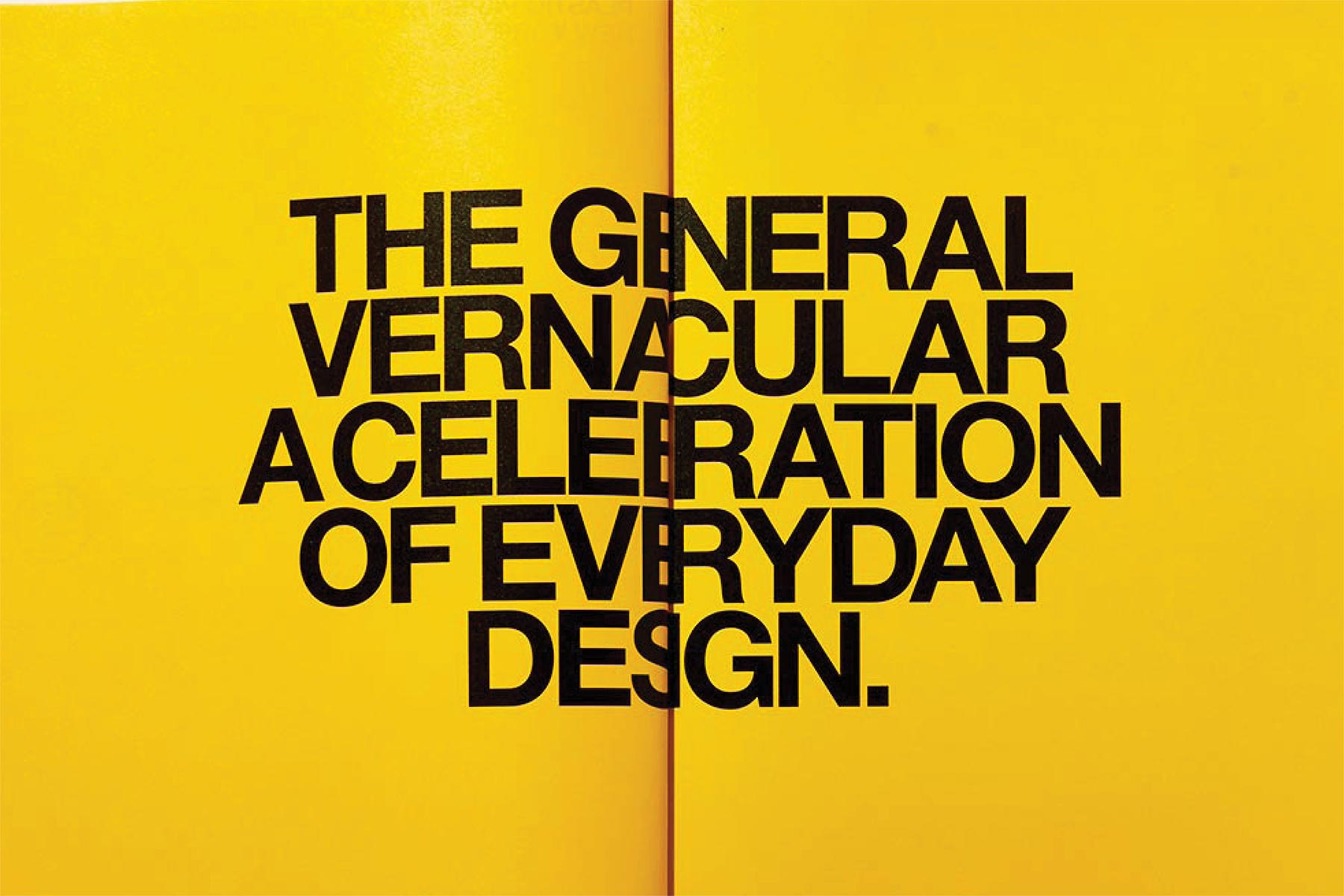 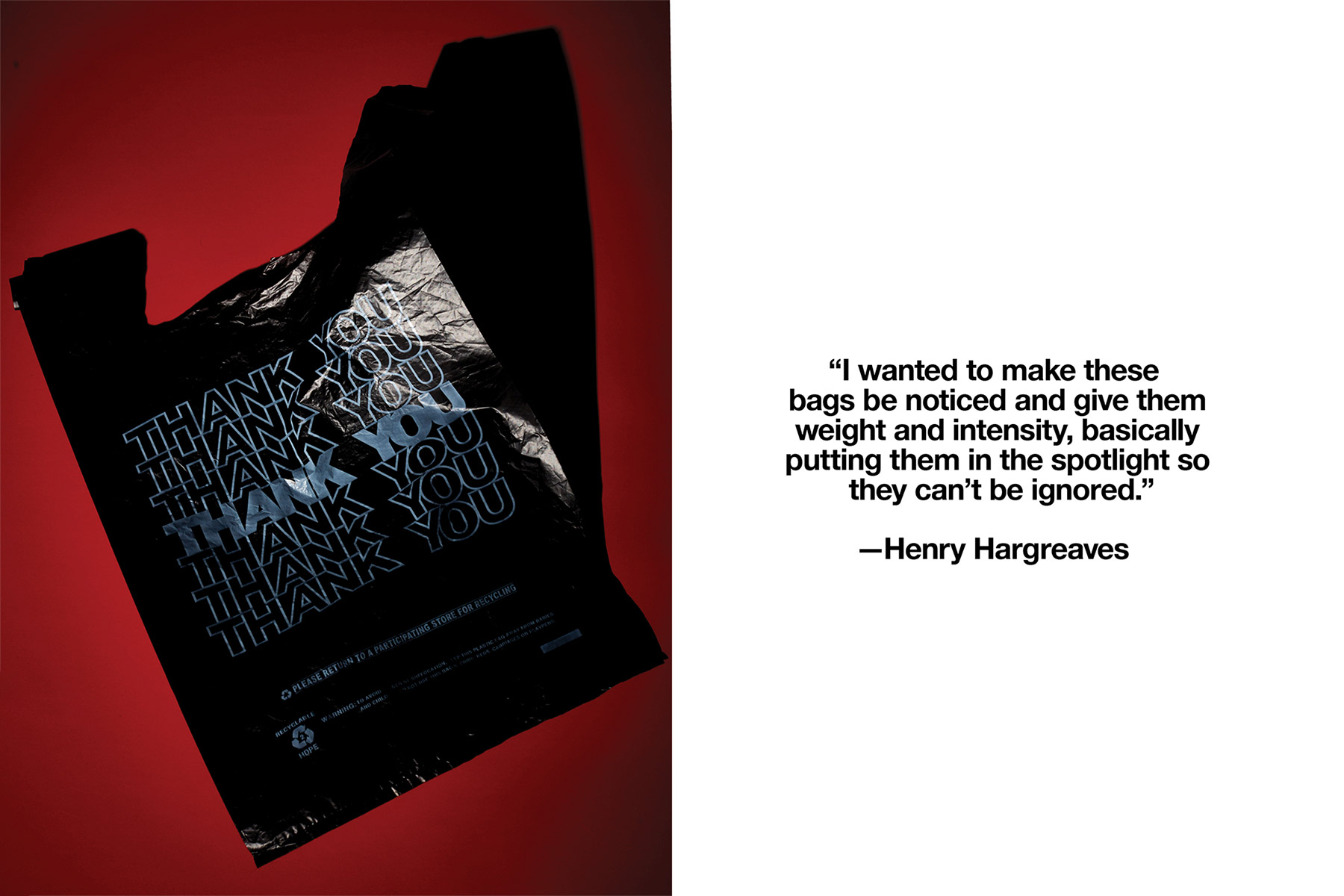 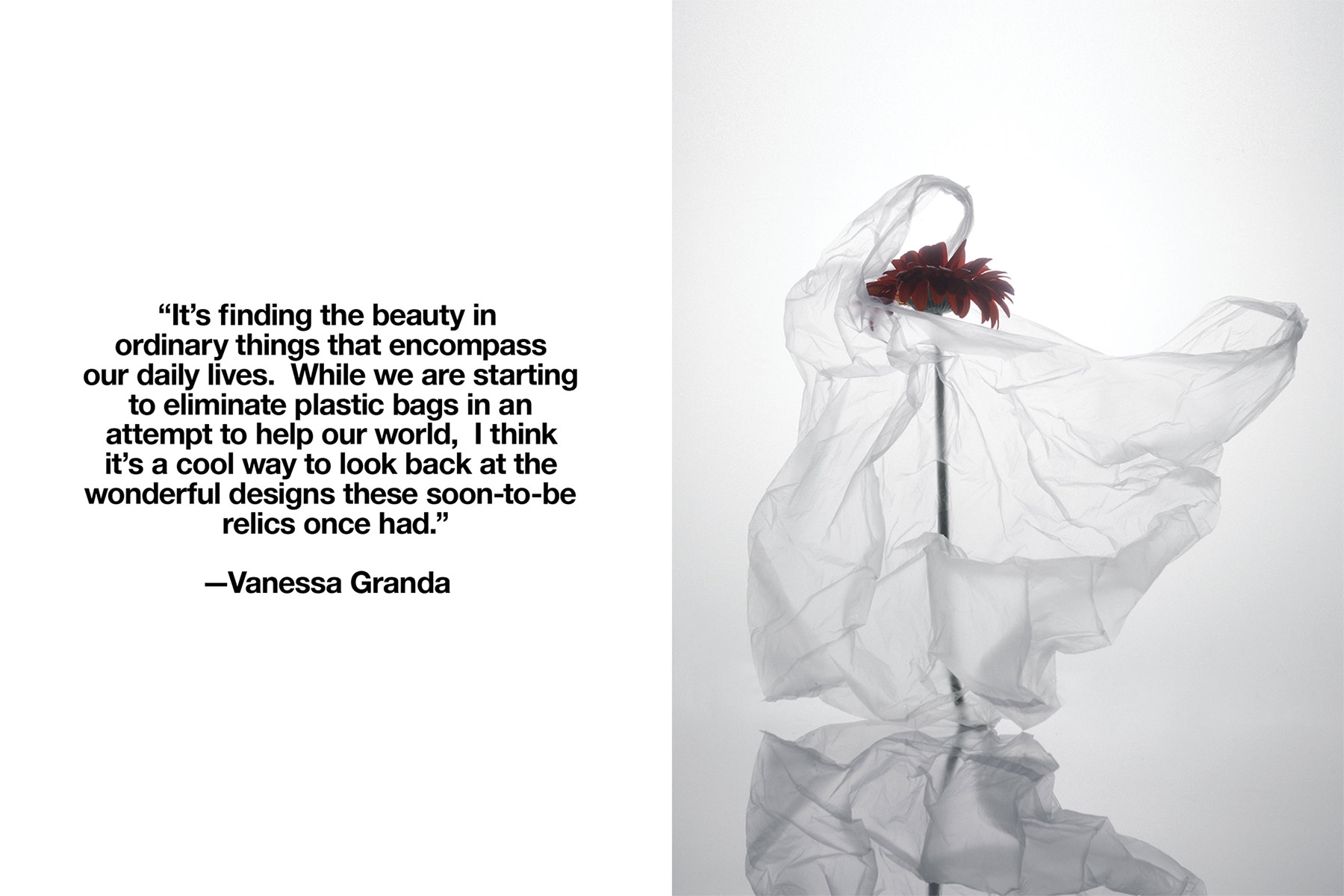 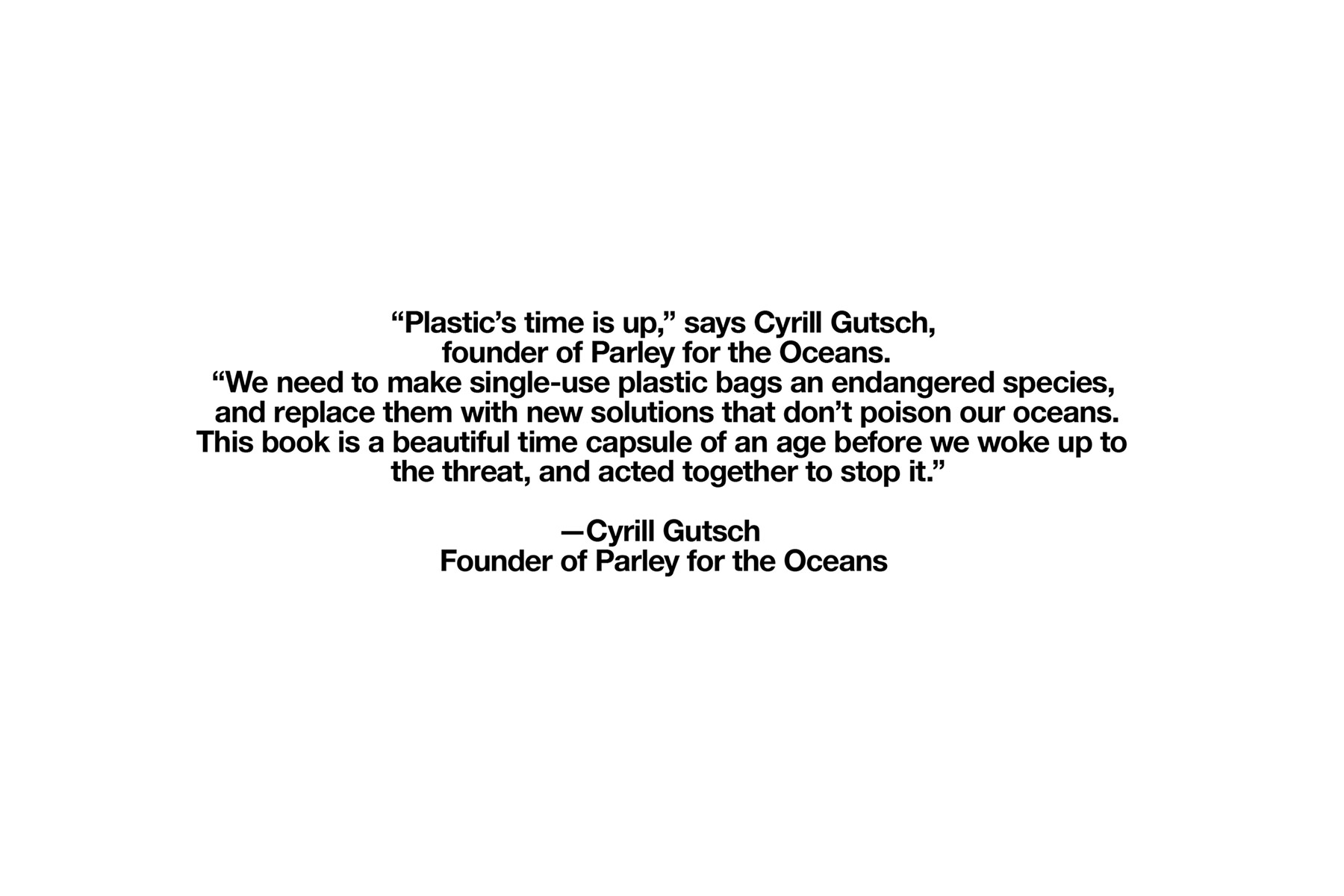 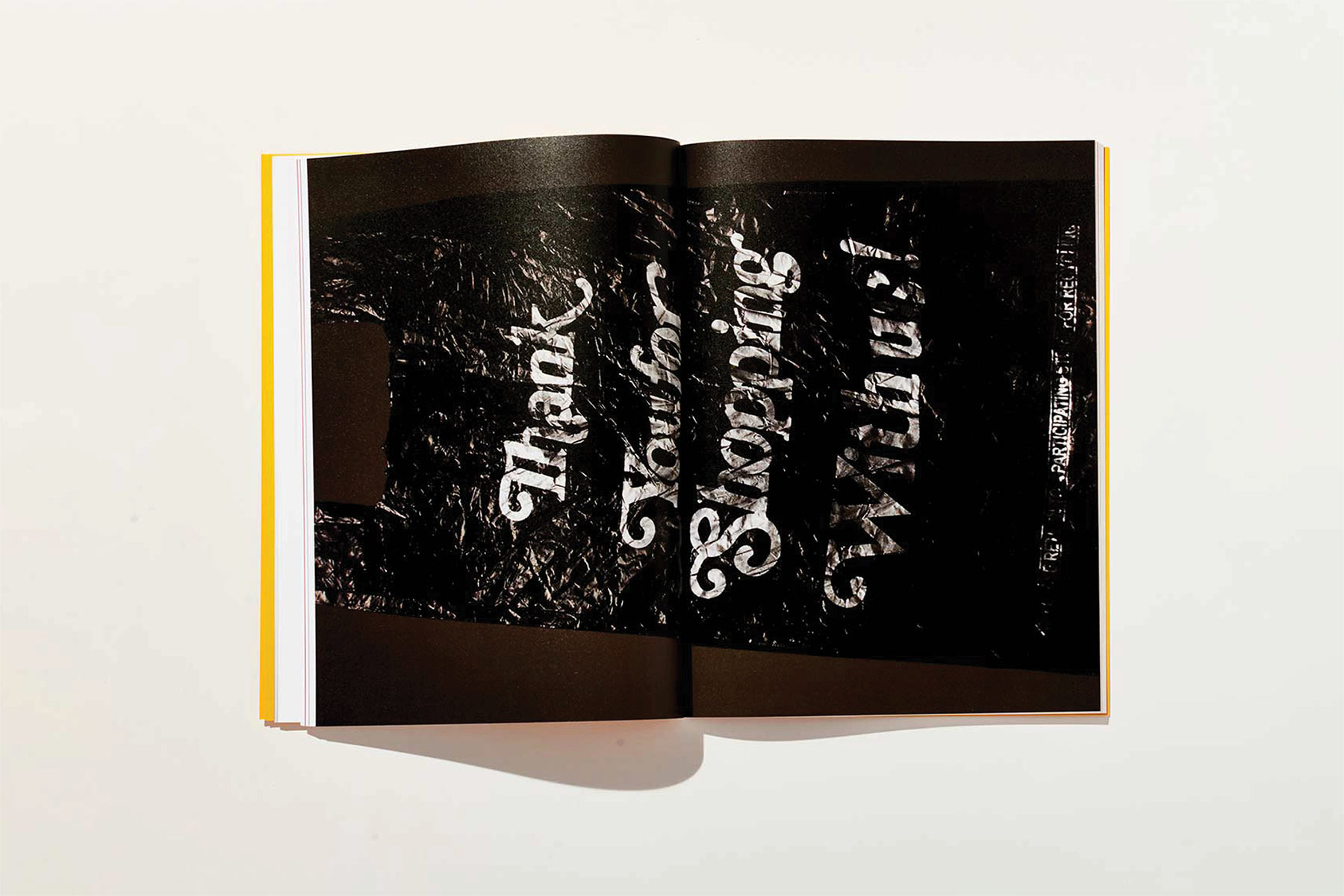 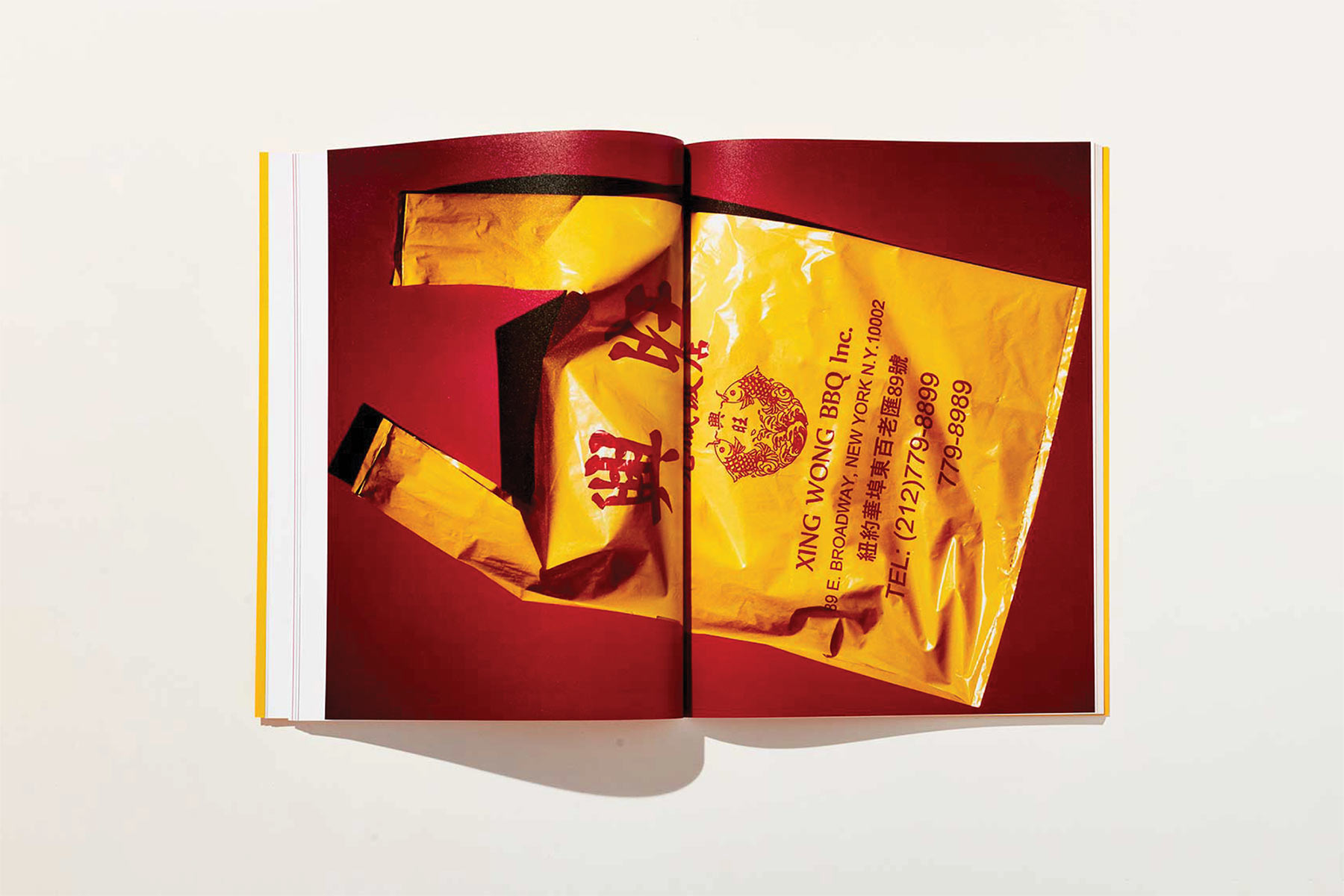 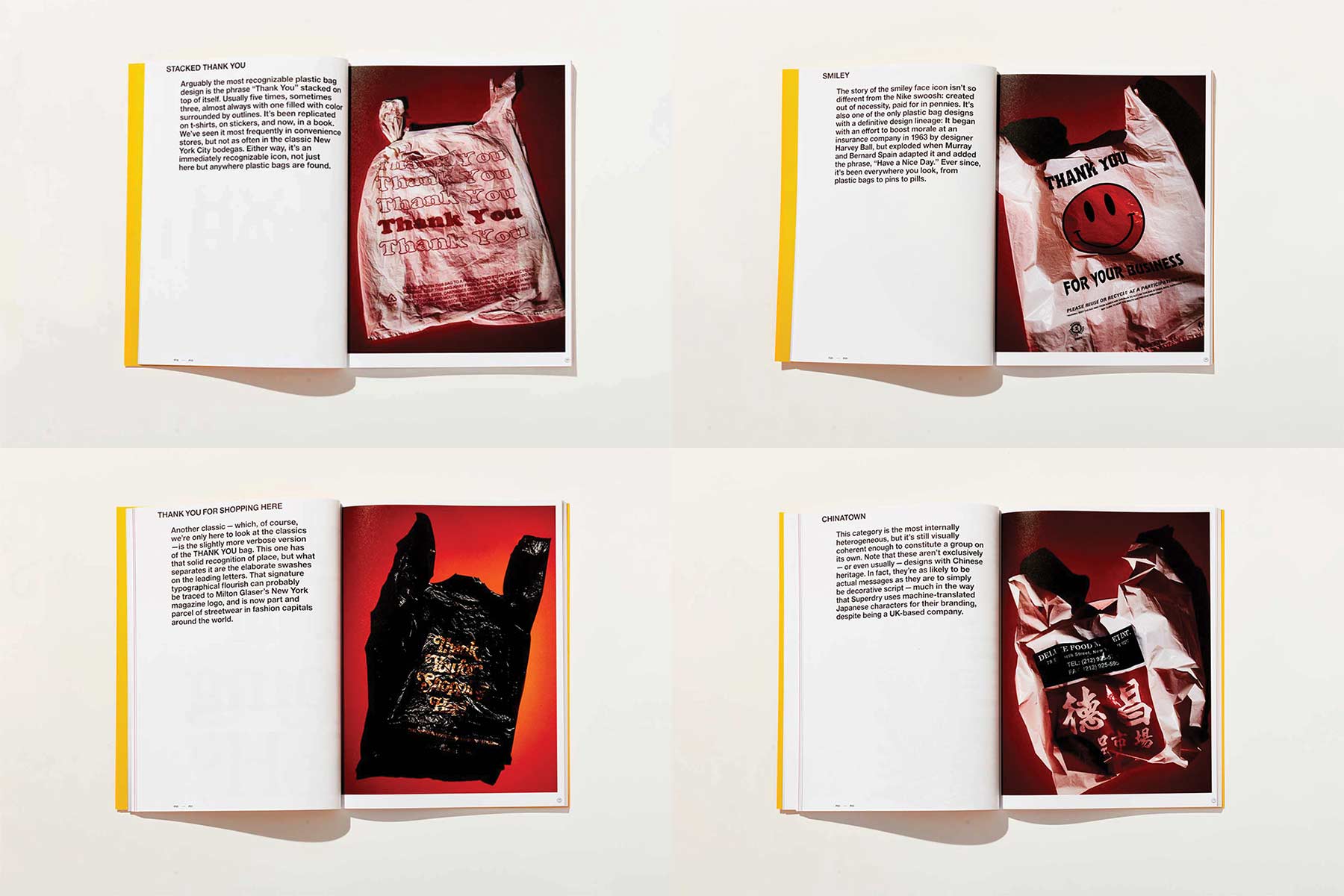 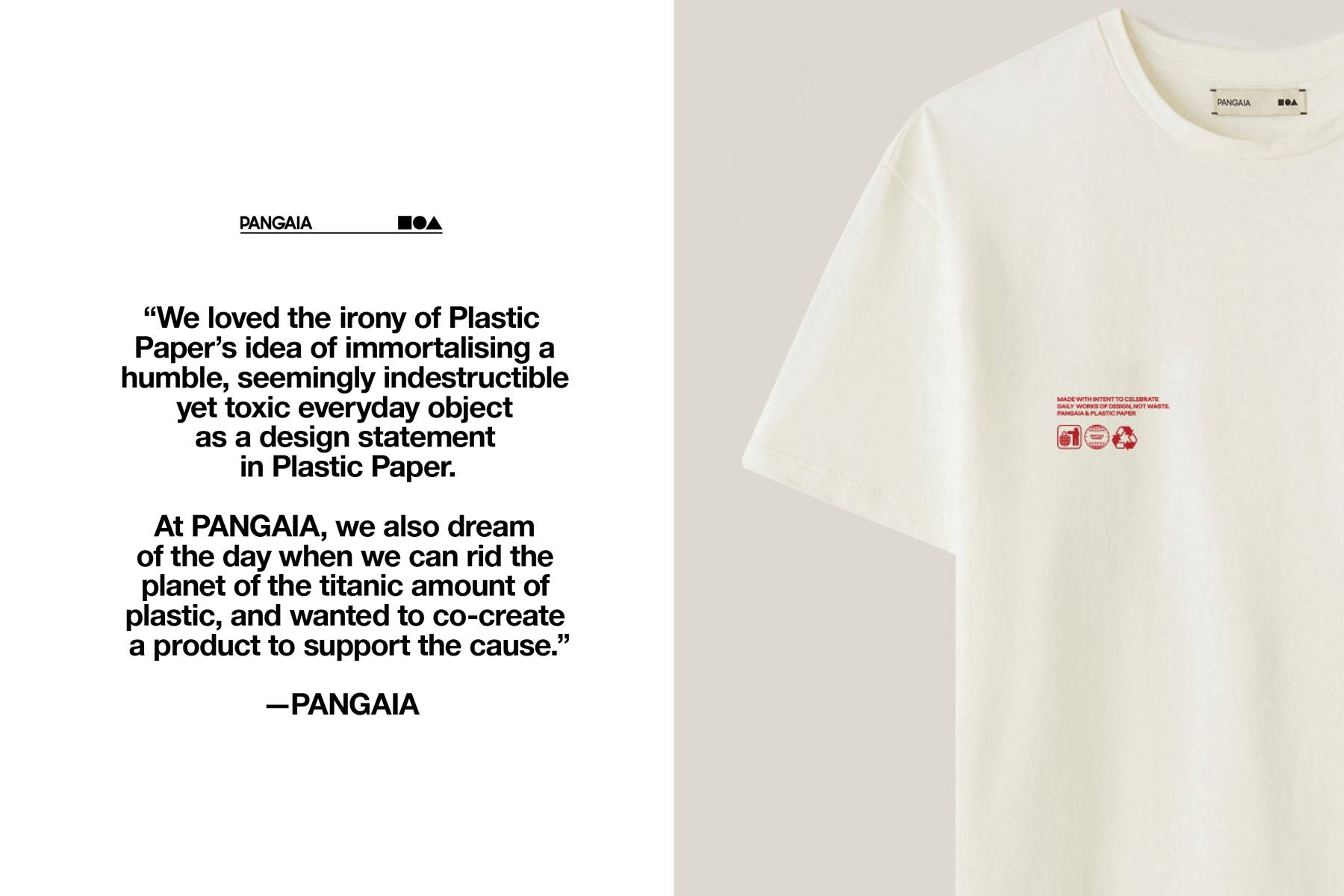 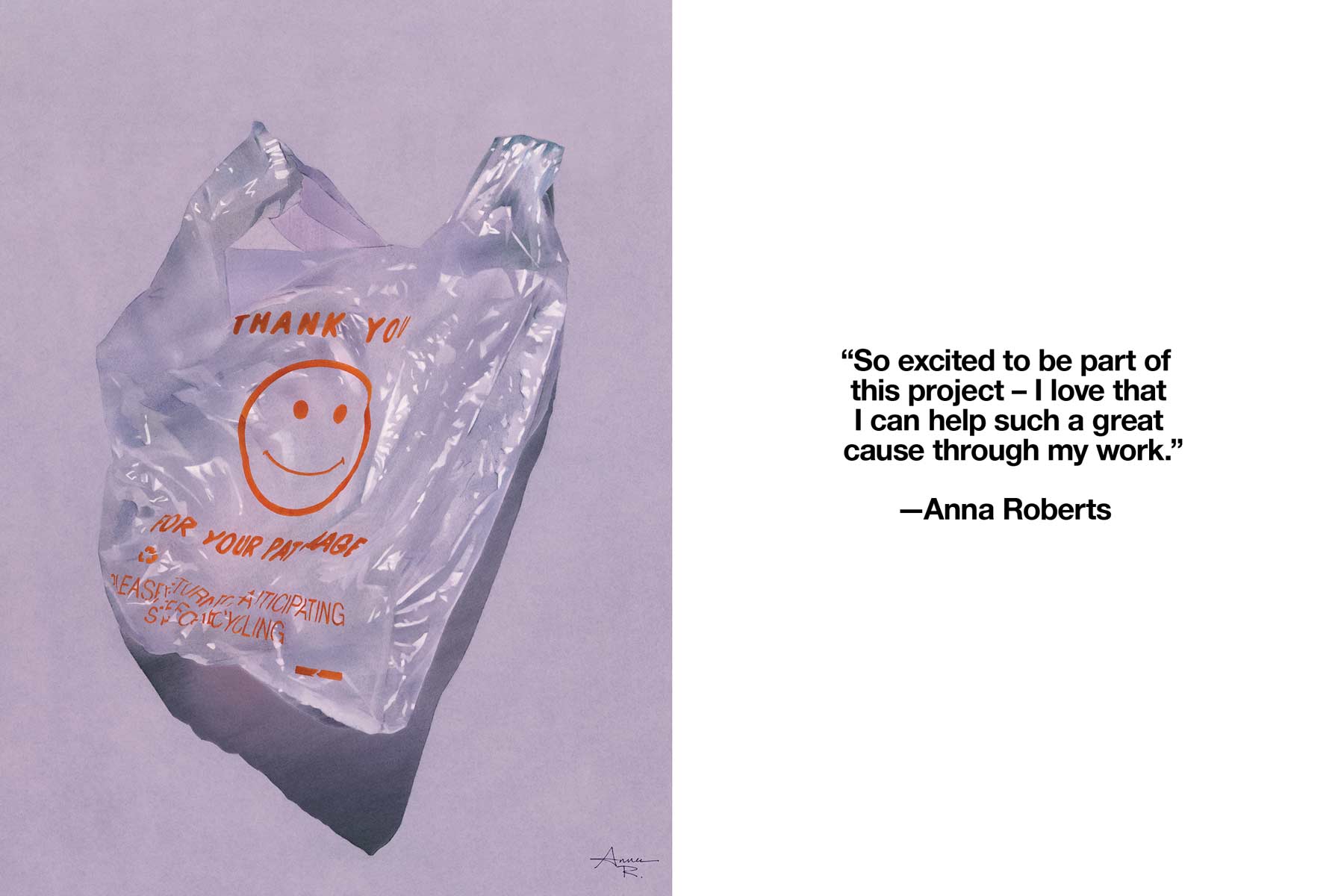 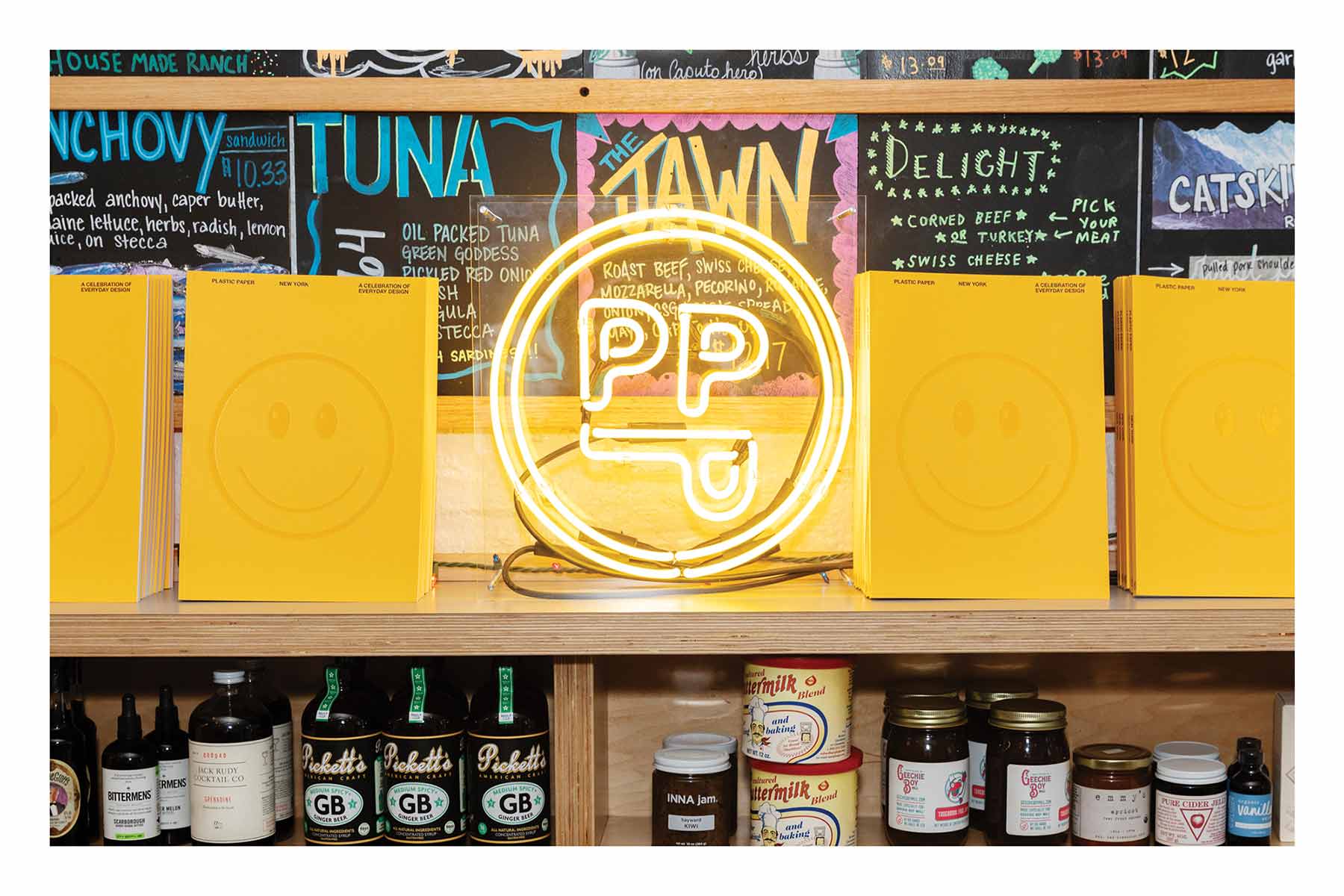